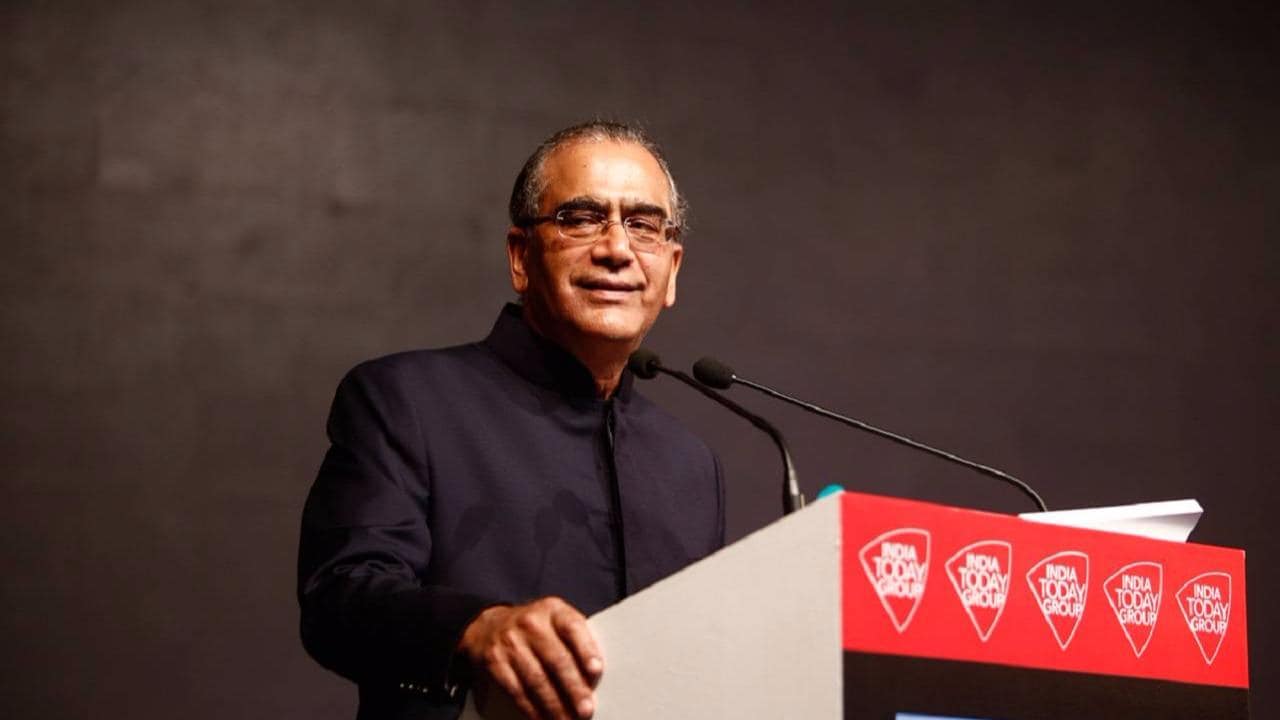 My personal belief is that biggest obstacle to India's growth is its slothful, unresponsive, wasteful bureaucracy. It is the delivering arm of any government. However great a government plans are and however noble its intention, it is likely to get lost or at best diluted in our bureaucratic maze. Unless the bureaucracy is streamlined, I believe, not much will change. Grand announcements will remain only just that. And we will merely trundle along - said Mr. Aroon Purie. A Chartered Accountant, Aroon Purie graduated from The Doon School and was awarded his BSc. in Economics from theLondon School of Economics in 1965. He was conferred the Padma Bhushan by the government of India for his contribution to Indian journalism and has received numerous other honours, including B.D. Goenka Award for Excellence in Journalism (1988), Journalist of the Year 1990, G.K. Reddy Memorial Award for Outstanding Contribution to Journalism (1993–1994), besides many others.