Pink actors Amitabh Bachchan and Taapsee Pannu have some choice words for Indian women and men at the Mindrocks Youth Summit 2016. 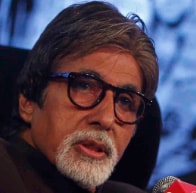 It was his performance in Zanjeer and Deewar that made Amitabh Bachchan a star and the “angry young man” of India cinema. Widely regarded as one of the world’s greatest actors, he has appeared in over 70 films. In the early 1980s, he entered politics. He was elected to Parliament from his home city Allahabad but quit politics shortly after, returning to the film world where his stature as the “Big B” ensures the legend lives on. 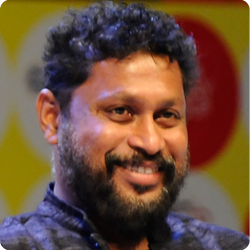 Shoojit Sircar is an Indian film director & producer who hails from West Bengal. He is much famous for making independent films. Taapsee Pannu is an Indian model and actress, who mainly works in the South Indian film industry, and has also appeared in Bollywood films. Taapsee worked as a software professional and pursued a career in modelling before becoming an actress.