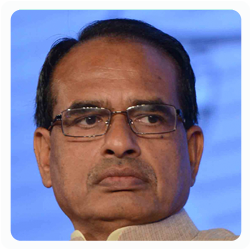 Silence and success are his touchstones. In the last eight years since he took charge of Madhya Pradesh, one of the laggards among Indian states, it has embarked on a steady path of economic development and social welfare. Flamboyance may not be his forte, but the Chief Minister's dedicated and down-to-earth approach has earned him three consecutive terms in office. A gold medallist in MA (philosophy), Chouhan was a fivetime Lok Sabha member from Vidisha before becoming chief minister of Madhya Pradesh.

He started as an entrepreneur at the age of 24, and by 40, after having achieved financial independence, he turned to providing humanity with clean, safe and convenient toilets. In 1998, he established the Restroom Association of Singapore with the mission to raise the standards of public toilets in Singapore and around the world. He not only broke the taboo associated with sanitation but brought it to global attention with his unique blend of humour and hard-hitting facts. 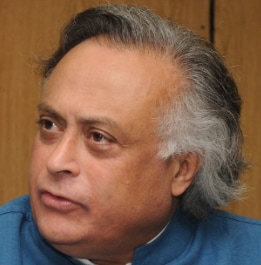 In the corridors of power, he is referred to as the Chanakya of Congress party strategy. Not surprising for someone who once wrote a column under the Pen name Kautilya, the other name of the Mauryan-era economist and political strategist. Ramesh shot into limelight as one of the key members of Team Narasimha Rao-Manmohan Singh which liberalised the Indian economy in 1991. An acclaimed economist, he has earlier been deputy chairman, Planning Commission, and adviser to the finance minister. During his stint as the Union minister of environment & forests, he pioneered the Green India initiative. He has authored a number of key government reports in area as diverse as energy, technology, capital goods, industrial policy and telecom.