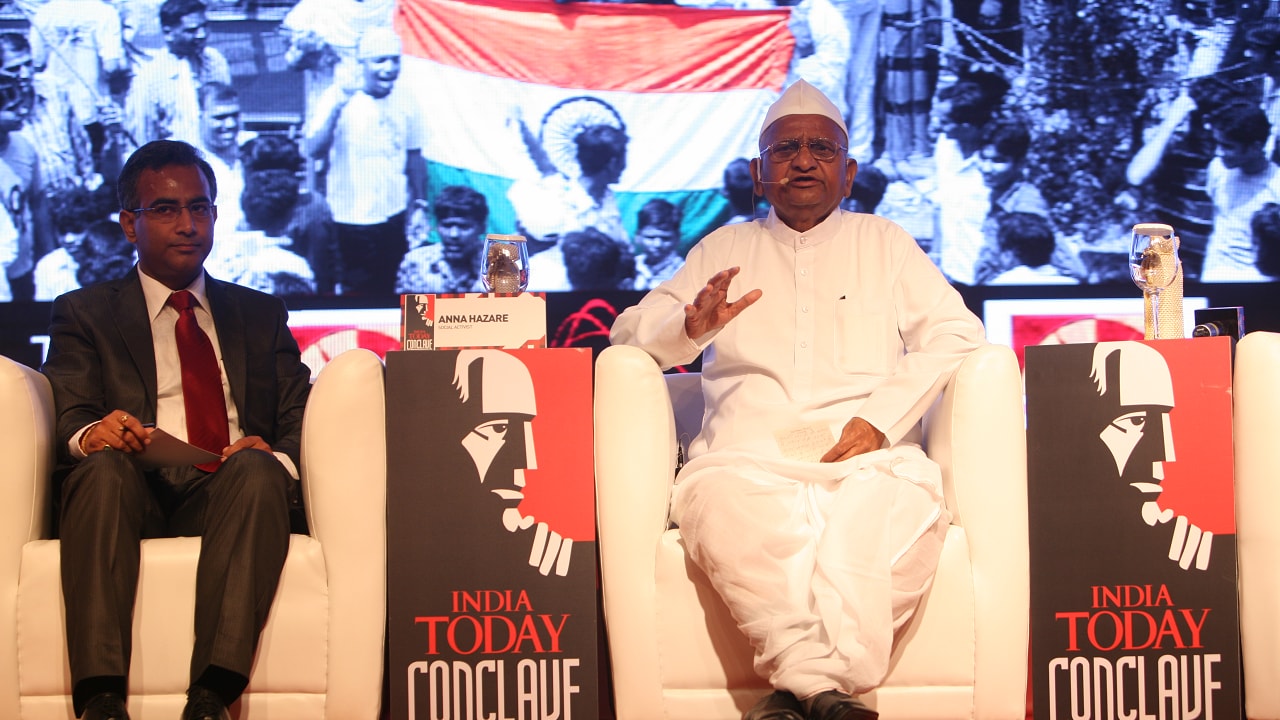 Anna Hazare is the hero of 2011 revolution who fired the imaginatation & took on the establishment to restore India's battered pride. 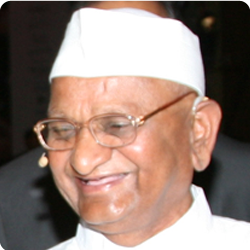 Hope of the hopeless. Saviour of those without solutions. Anna Hazare is one of India’s most well-known social activists. Since April 2011, he has been leading civil society’s campaign against rampant corruption in Government. The centrepiece of his campaign has been the Jan Lokpal Bill, a legislation which would create an ombudsman to investigate and prosecute corruption in Government. The 75-year-old Gandhian is now an iconic figure for the youth in India. A former soldier in the army, he is respected for upgrading the ecology and economy of the village of Ralegan Siddhi, which is located in the drought-prone Ahmednagar district of Maharashtra.